The presenter was Doug Hay, President and Principal of ExpansionPlus, an online PR and marketing firm based in Los Angeles, who spoke about search engine strategies. We also interview Richard Nacht, host and founder of the Third Thursday New York group, and discuss the upcoming New Communications Forum, April 23-24 in Sonoma County, California. 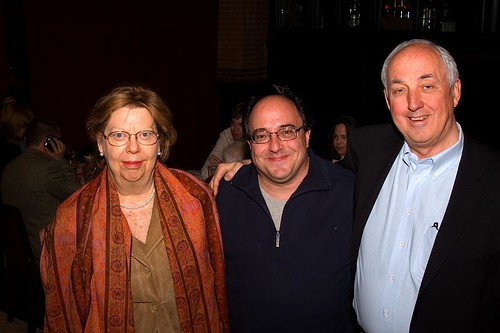