Last night I attended an annual networking ritual in South Jersey, the holiday party of the Chamber of Commerce of Southern New Jersey. They start the evening with a business meeting where, by unanimous ballot, they elect the board and officers for the next year. (It’s unanimous because everyone is breathing a sigh of relief that they aren’t being elected.) 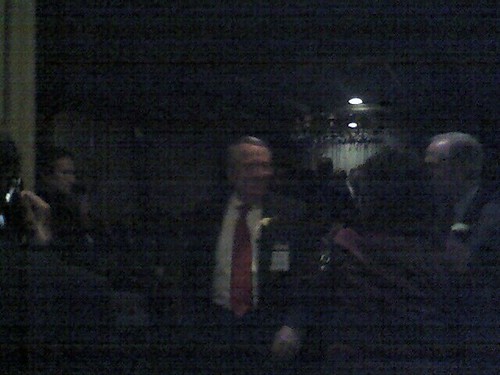 Just as that meeting was ending, the lights flickered and went out, then came back on, flickered and went out again. And they stayed out for the better part of an hour. After a few minutes of confusion, the catering hall staff rustled up a supply of candles (see below) and the crowd shuffled in darkness to the top floor for the party. 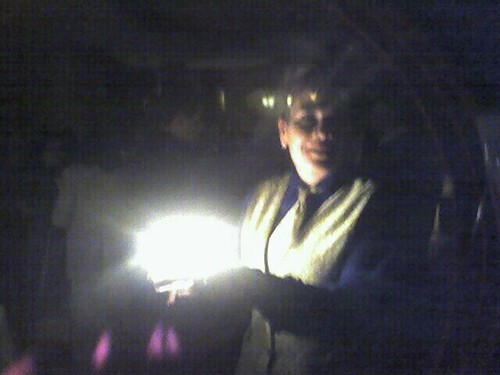 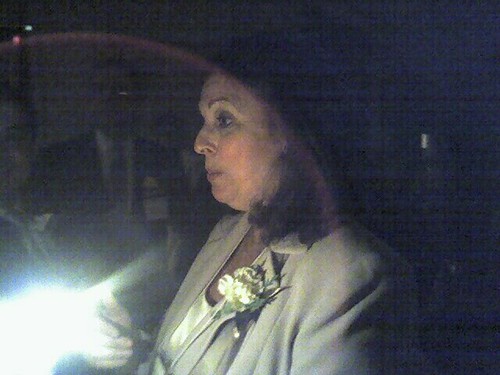 Networking in the dark may not be such a bad idea. Someone observed that it was hard for people to congregate in their usual cliques because they couldn’t really see each other clearly enough to identify their friends, so people were actually talking to people they didn’t already know.

However, more than a few people commented that the candle-lit “ambience” was different and sort of nice. To which I say: Emperor, you have no clothes! This is just really poor business contingency planning. Let me explain.

When I travelled to the Philippines in 2006, I began my keynote address at the Public Relations Society of The Philippines National PR Congress just as Typhoon Milenyo struck Manila. The power went off for 10 million Filipinos for the better part of a week, but guess what? The hotel had a backup generator that kicked in within less than a minute, and life went on — with power. Hotels and shopping malls in Manila all had backup power, and so even poor Filipinos had a place to go — shopping in dimly lit but air-conditioned malls. And by the way, they didn’t lock the stores and send the employees home. They actually WROTE sales receipts by hand — yes, by hand — and continued to do business without POS terminals. How many American teens know how to make change? (Aside: how much of a pet peeve is it for you that because they depend on the machines, they always hand you the paper currency first and then dribble the coins on top of them, instead of counting out the change first and then giving you the bills?)

If I were planning a wedding for my daughters and spending tens of thousands of dollars at this catering hall, I would have had a conniption to find out that they have no backup power of any kind.

How can you run a business where the central mission is to provide people a place to host lavish catered events, and not plan for the business contingency that the lights might go out?